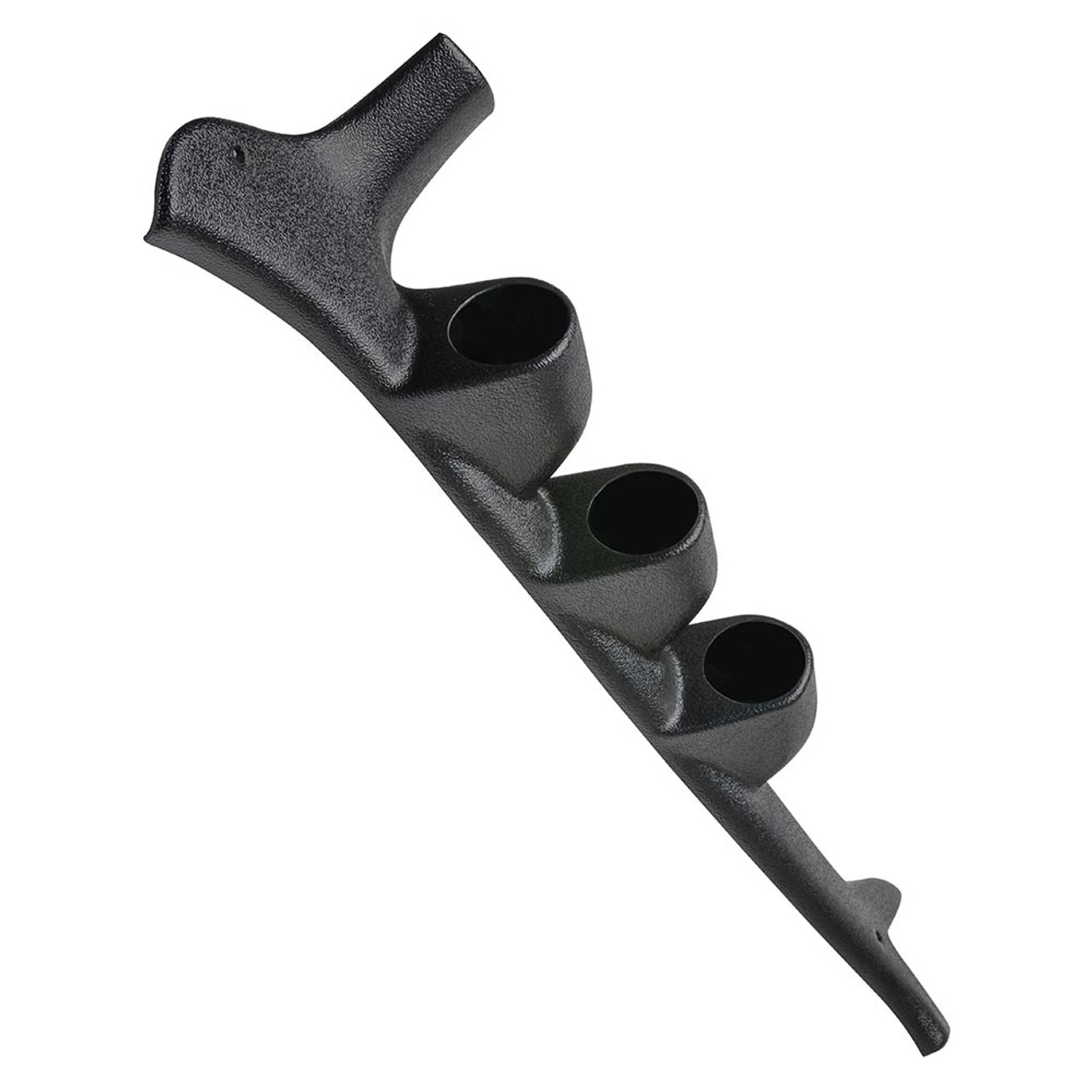 We love the look of OBS Ford trucks. They have a ton of character so it’s no surprise why they’re so popular. And we’ll be the first to admit we have a lot of fun putting together gauge pods for them.

After we got a lot of great feedback on what we did for the 87-91 F-Series, we decided it was the perfect time to make a Triple Gauge Pillar Pod for the 1982-1986 Bull Nose F-Series.

This OBS Ford gauge pod is made specifically for the year range. We measured, molded and tested the pod to make sure the fit was just right. It’s featured in black and you can also paint it with ABS plastic paint to match your F-Series interior.

Installing these OBS Bull Nose F-Series Ford pillar gauge pods doesn’t get much easier. They’re full replacement gauge pods for Ford trucks with mounting screws included to secure them to the A-pillar. Each pod holds (3) 2-1/16” (52mm) gauges so you can take readings on any three systems you choose.

The gauge pod doesn’t only deliver utility and functionality. It also enhances the look of your F-Series Bullnose interior. Especially when you add ultra-bright LED MaxTow Double Vision™ Gauges.

After the success of our other OBS F-Series gauge pods, it was a no-brainer to develop and manufacture this triple pillar pod made specifically for 82-86 Ford Bullnose F-Series F150, F250 & F350 trucks. Monitor the performance of your 5.8 V8, 6.9 Diesel V8 and other engines to maximize efficiency and get extended engine life.