Are you driving a vehicle with a diesel engine? Do you know who invented the diesel engine? Rudolf Diesel invented it in 1885. This type of engine is still in use today, but what’s more amazing is how he died.

Rudolf Diesel was born in Paris on March 18, 1858. Diesel’s Bavarian parents had just settled in France where his father was a leather goods manufacturer. Later when the French Parliament declared war on Prussia, the Diesels fled to London. When Diesel turned 12, his parents sent him off to live with his aunt and uncle in Augsburg, Germany, which as his parent’s hometown. In Augsburg, Diesel studied at the Royal County trade school, where he graduated at the top of his class.

After Royal County, Diesel began a career in refrigeration, but his ambition to branch out beyond refrigeration and his understanding of thermodynamics led to his experiments with steam engines. Diesel wanted to create a new engine that didn’t waste heat from the combustion process and would get the most work out of the fuel it used.

In 1885, Rudolf Diesel set up his first shop to begin development of a compression ignition engine. This process would continue for the next 13 years as Diesel worked to perfect the engine. Rudolf took out the first patent for his diesel engine in 1892, and he later received patents in Germany, Switzerland, the United Kingdom and the United States.

After receiving his patents, Diesel would further develop his ideas at Maschinenfabrik-Augsburg AG. Engineers and developers would work to improve Diesel’s ideas throughout the following years. While promoting the not-yet-ready engine Diesel had a nervous breakdown when his patents expired and other companies started to develop his invention further.

In September of 1913, Rudolf Diesel boarded the steamship Dresden, traveling from Antwerp, Belgium to Harwick, England. He was on his way to a meeting in England to discuss the use of diesel power for Royal Navy submarines, however Diesel never arrived. Aboard the Dresden, Diesel had finished dinner and went back to his cabin leaving instructions for a 6AM wake-up call. However, he would never show for breakfast. That day, Diesel’s cabin was found empty, his bed had not been slept in and his nightshirt was still laid out in preparation for sleep. Examination of his diary found only a cross for his entry that day.

A week later on October 10th, a body was found floating in the North Sea. The fishermen who discovered the corpse did not want it aboard their vessel and instead gathered the items from the man’s pockets and left the body to drift away into the water. These items were used to identify the body as Rudolf Diesel.

The details surrounding the disappearance of Rudolf Diesel was, and has remained a mystery. Although deemed a suicide, some believe he committed suicide after his invention became a feature of big business. Others believe Diesel may have been murdered. Some theories suggest big oil companies were behind his death. Others say he was murdered to stop him from selling his patents to the British Government. This theory fuels from the tensions that were brewing at the time of his death, with World War I tearing apart Europe less than a year after. During his final departure from home, Diesel left his wife with a package and told her to wait a week to open it. The package was filled with cash and financial statements proving the near-bankrupt state of his family’s finances. Conspiracy theories have continued to circulate since 1913, but the truth of Rudolf Diesel’s death will likely remain a mystery. 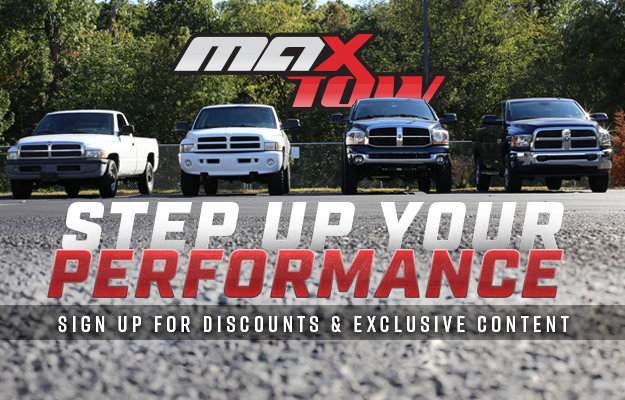